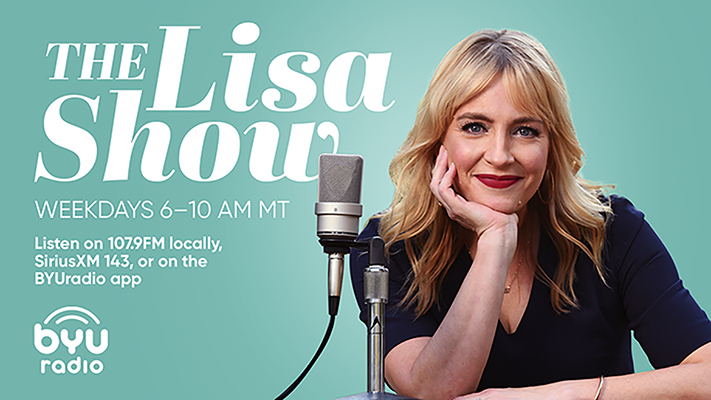 Lisa Valentine Clark graduated with a BA in English from Brigham Young University, receiving the student teacher of the year award in 1996.  She and taught middle school and high school in the classroom, as well as online for BYU Independent Study for 15 years where she created award-winning course material, (receiving the Monty McMahon Award for excellence in pre-collegiate independent study by the AACIS) for her science fiction course.

Lisa performed with the sketch comedy/improv troupe “The Garrens” in Provo from 1995-2000, and co-founded the theater-as-improv troupe “The Thrillionaires” which performs original, improvised plays and musicals in a variety of genres and has performed regularly in Provo, Los Angeles and New York.  She has done voiceover and acting work, producing, and writing for the past 20 years.  Most notably, “Barbara Darrow” in the feature “Stalking Santa,” executive producer, writer, and lead actor “Gracie” on the award-winning webseries “Pretty Darn Funny,” producer, writer, and “Carrie Carrington” in “Once I Was a Beehive,” the “Chatbooks Mom” on the viral video and spokeswoman for the company, a regular on the tv show “Show Offs,” now in its 3rd season, and host of the radio show “The Lisa Show” on Sirius XM 143.

Lisa and her husband, Dr. Christopher Clark have five children.